So today, let’s look at the 10 and best national parks in the world with amazing landscapes and other unique features. 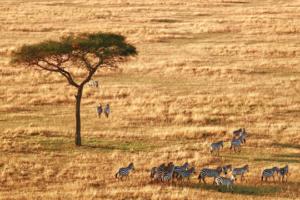 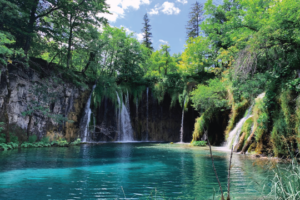 Plitvice Lakes National Park is 295 square km in area and is located in central Croatia. The park was established in 1949. The park has 16 lakes joined by waterfalls. These all lakes are interconnected, and the same water flows from them. There are 12 upper lakes and four lower lakes.

The color of lakes changes due to the sun’s position and the minerals present in them. There are walkways and hiking trails present in the National park and one of the best national parks in the world. Around 1 million visitors visit the national park every year, and it is famous for its lakes and their different colors. 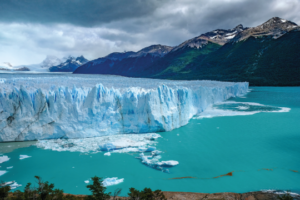 The beautiful national park is located in southwest Argentina, near the Chile border, and has a 7,269 square km area. The park is famously known for its glaciers and lakes. Perito Moreno Glacier is the main site of the national park and is 60 meters high.

Every time often, vast chunks of icebergs can be seen falling off in Lake Argentino. It became UNESCO World Heritage Site in 1981.

The national park is home to Guanaco, Cougar, and south American grey fox. You can visit the national park and capture the fantastic view of icebergs splitting from glaciers and falling into the lake. 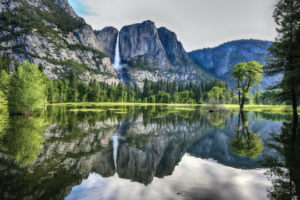 Yosemite National park is located around the Sierra Nevada mountain range in California, USA, with 3027 square km. The Yosemite national park is internationally known for its lakes, waterfalls, cloudy cliffs, glaciers, and bio-diversity.

Almost 4 million people visit the national park for its incredible flora and fauna. At the park’s entrance, a beautiful 620-foot waterfall can be seen and is a lovely attraction. The National park was established in 1890 and is also a UNESCO Heritage site. 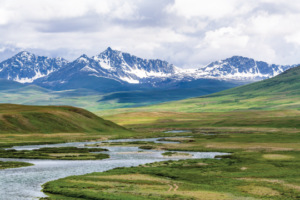 Deosai National Park is located in the Gilgit-Baltistan province of Kashmir, India, currently administered by Pakistan. It has an area of 3584 square km. The Deosai Plains considered the second-highest plateaus globally because they located 4114 meters above sea levels.

The park has various flora and fauna, including wild horses, beautiful butterflies, snow leopards, Himalayan Brown bears, and more than 124 bird species. In addition, there is a variety of different plants and trees. The Deosai National park has many beautiful sceners which attract tourists toward itself.

Read Also: An absolute Guide on the Earth Systems: According To NASA 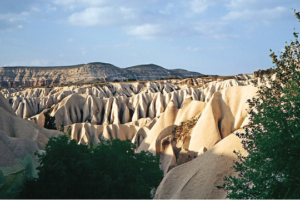 Goreme National Park is a beautiful natural area located in Turkey. This site listed as a World Heritage site by UNESCO in 1985 due to its ancient underground settlements. The park has an area of around 100 square km. The best national parks in the world has mountains, high hills, river valleys.

The whole region of this park covered in Volcanoes and hilly terrains, You can also take a ride of hot air balloons during your visit to this park. This park considered the dreamiest place to visit in the world. 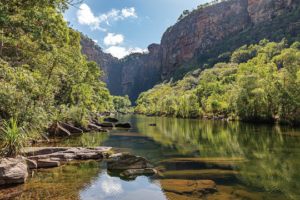 The national park is famous for pre-historic rock paintings. In addition, the park is full of flora and fauna with more than 2000 plant species, wildlife including crocodiles, turtles, dingoes, and many other birds and animal species. Kakadu national park is the best and natural site to experience natural beauty and one of the best national parks in the world.

Read Also: 15 Special Attitudes That Humans Greet Each Other Around the Globe 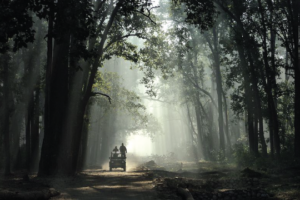 Jim Corbett National park established in 1936 to save the endangered Bengal tiger. At that time, it known as ‘Hailey National Park.’ It named after the hunter-turned environmentalist.

This park has a total area of 520 square km. It was the first national park of India to come under the Project Tiger initiative. The best national parks in the world is located in Uttrakhand and has beautiful landscapes, including rivers, lakes, hills, grasslands.

The natural habitat is home to 50 species of mammals, 580 species of birds, and 25 reptiles. Also, it has 110 types of trees. Almost 75% of the park’s area covered in dense forest. The park also aims at preserving the Asian Elephants and Indian Rhinos. 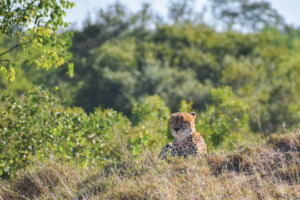 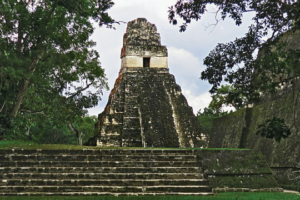 The best national parks in the world is one of the famous archeological sites of pre-Columbian Maya Civilisation. This park is more known for its history than bio-diversity, and due to this, it became a UNESCO World Heritage site in 1979.

The best national parks in the world inhabited from 6 Century B.C to 10 Century B.C. The national park has around 3000 remains structures and temples, royal palaces, stone monuments. The temples have a height of more than 230 feet.

Not just is it famous for its history, it also has natural wonders, including wetlands, palm forests, savannah. In addition, the national park is home to Pumas, Jaguars, different species of monkeys, and more than 300 species of birds.

Above mentioned best national parks in the world are just a few to mention. There are many other beautiful and unique national parks locate in different countries.

On the other hand, the governments are now working even more towards saving the forests and natural wildlife. Also, you should visit the natural; wonders near you or your country to get experience for the best national parks in the world.

Stay tuned with us for blogs like this one.

Thank you for reading!

Facts About Hurricanes and The Most Destructive Hurricanes

8 Strangest Plants on The Earth